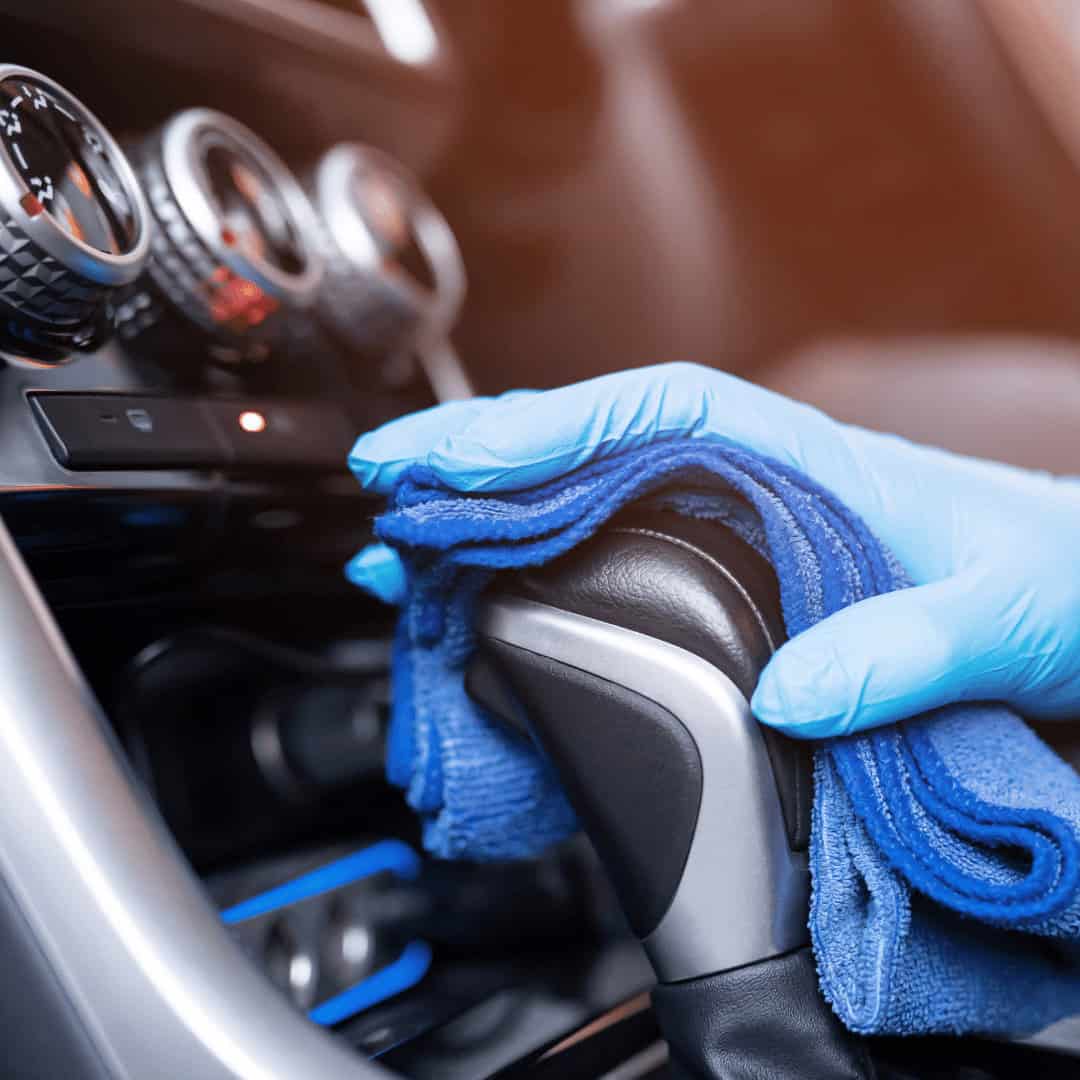 A clean car is a happy car. But there are some mistakes that people make when cleaning their cars which can lead to disaster. In this blog post, we will discuss 6 common mistakes and how you can avoid them so you don't have to deal with the frustration of a dirty car or having to put off washing it for another day!

Wiping down the dashboard with a wet cloth

Dashboards are usually made of hard plastic that is not meant to be wet. If you wipe down the dashboard with a wet cloth, moisture can seep into it and cause damage over time.

Using too much soap when washing your car

When using soap to clean your car, use just enough to get dirt off but don't go overboard or else there will probably be more soapy residue left on your car than necessary which could attract bugs looking for water! We also recommend having an old towel handy in case you need to squeegee some extra soap away before it dries because leaving something like that on longer would definitely lead to problems later on!

Not properly drying out windows after washing them

Moisture builds up between window panes when water is not wiped away immediately after washing windows. When the sun hits that moisture, it will turn into a cloudy film on your window which can be quite frustrating to get rid of!

Not taking off mats before vacuuming carpeted areas of the interior

If you don't remove mats from carpeted areas before vacuum-cleaning them, there will probably end up being hair and dirt trapped in between car flooring which isn't exactly easy to clean without scrubbing. If you have an old toothbrush handy while cleaning this area, it makes getting all those little particles out much easier than if they were allowed to stay put until next time.

It's never nice seeing empty cups or fast food bags left in a vehicle overnight. It's not only an eyesore, but it can also attract pests and could cause other problems as well if they chew through any wiring which would be very bad news for your car!

Not using a microfiber towel to dry off windows

While there are several different types of towels that you should probably have on hand while cleaning your car, we recommend having at least one mid-sized microfiber towel because those stay much more absorbent than standard cotton towels which is important when wetting various parts of the interior as you don't want water spots anywhere since those will just lead to fingerprints later down the line.

Waxing in an inappropriate way

Using too little wax during the application process When applying wax to your car, you don't want to use too little because your paint will not be protected. While it isn't a big deal if wax is just on top of your vehicle and some comes off while driving around, if there's less than an inch thickness then that could cause problems down the line due to oxidation or other environmental factors which would lead to rusting!

Using a dirty rag to clean the seats

Using a dirty rag to clean the seats is just asking for dirt and stains! The best thing you can do if you want your car's upholstery to look nice is to invest in some inexpensive seat covers so that it doesn't get ruined by all the washing.

So there are several mistakes people tend to make when cleaning their cars but these can easily be solved by having the right materials within arm's reach so you always know what needs more attention than others. Remember, keep things clean and orderly inside for better results next time without any issues! 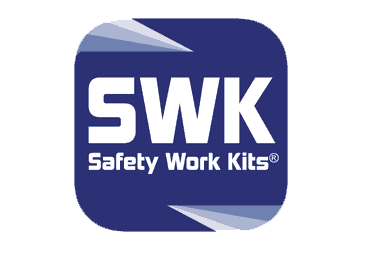 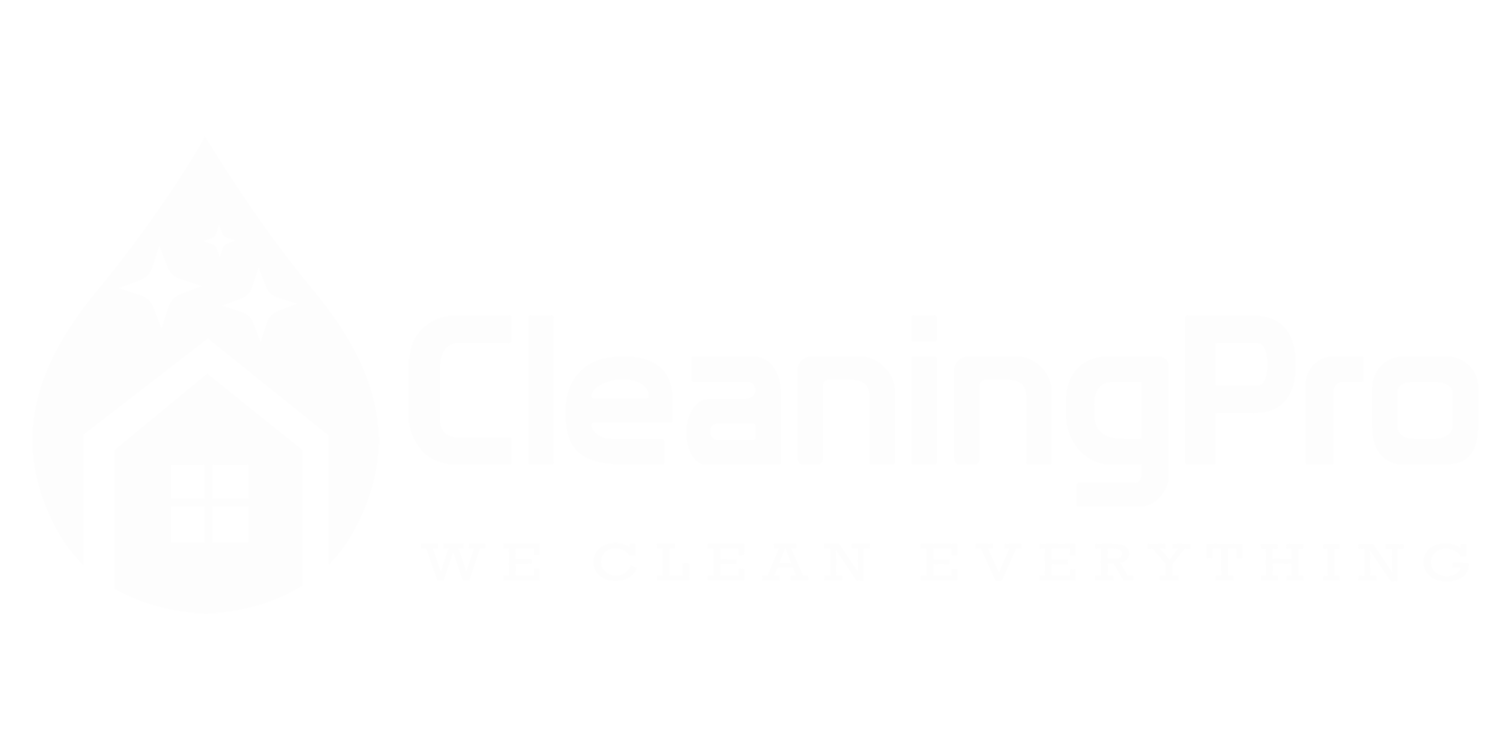